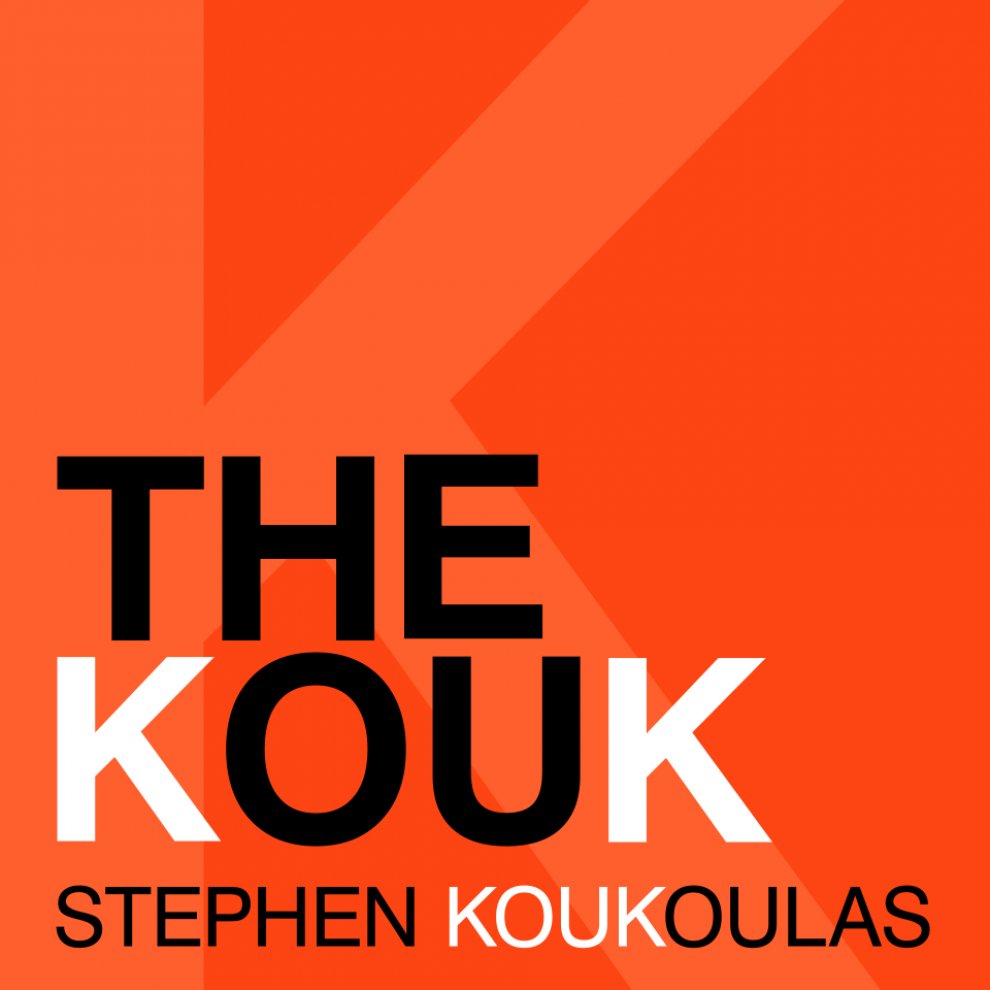 Economist Stephen Koukoulas is a down to earth, ’say it how it is’ sort of a dude. Moving into the speaking space Stephen needed a brand presence aligned to the quirky persona developed in his role as an economist with a strong media presence. Embracing his whimsical Twitter handle, “The Kouk”, we pushed for this identity to be the touchstone of his new brand and created an online presence that catered to his prolific writing across his own site and social media.

The flair, professionalism, attention to detail from Jen and Kelsey in my rebrand was spectacularly successful. While economic forecasting is usually very difficult, I have no difficulty forecasting that your new business will be a huge success.

See it in action!

See it in action!

Get in touch to discuss how we can help with your next project.

It’s not widely known, despite Jen’s best efforts, that I once trained as an opera singer.