Watch this video from OK Go. Just watch it.

Think about the vision required for this. 567 printers. All perfectly synchronised to produce the effects for this video. It’s an incredible commitment to both big picture thinking and obsession (boom tish) with detail.

In fact, the big picture result couldn’t have been pulled off without that level of microscopic detail. You can’t cut corners when creating a grand vision.

Think about what it took.

[ [ Jen’s interjection: The flip side of this is that they’re a band who appear to be overcooking the visuals when the music could use a little work (this has been edited from her actual comments). That said, it appears to be their ‘band - brand’ trademark to do so .]

The slightly less inspirational side: it’s part of a collaboration with a paper company. Their own words on the subject sound like typical marketing-speak. Nice sentiment (or a kickback of some sort), but perhaps trying a bit too hard for emotional resonance on the subject of…. well… printer paper.

Nevertheless, it’s got all the hallmarks of OK Go and their total and complete obsession with creating music videos of astounding complexity, depth and precision.

The real takeaway here is that incredible ideas require incredible commitment. Whether you’re a band or a brand, you need the huge, big-picture vision. But you also need to do the work to bring it to life. You can’t just turn up and expect awesome.

Awesome is something you plan for, execute with passion and dedication, usually expert collaboration and always with an eye on the details. 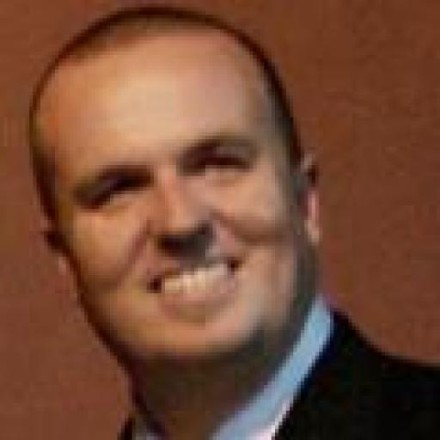 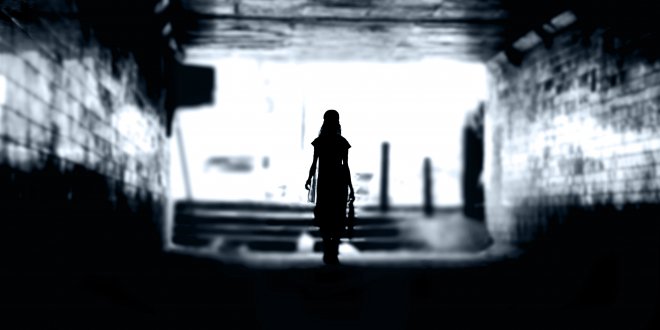 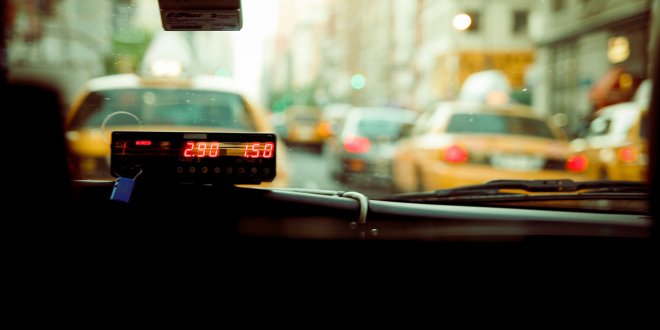 « Pretty on Purpose Confidence & Connection, the keys to kick-arse keynotes »
Go To Top