In retrospect, it's amazing how quickly the SEO discussion came to dominate conversations with clients.

For the first decade of the web's existence, search engines (such as they were) were pretty terrible. No one engine stood ascendant and users chose their search engine based on what type of content they were looking for. In 1998 Google immediately and radically changed that forever.

It wasn't that Google couldn't be gamed - it could, but it was always their mission to improve the quality of search results. Only two years after Google's initial launch, AdWords was introduced.

It was a gamechanger not just for online advertising, but for SEO too.

Not because AdWords has a direct impact on SEO (it doesn't), but because Google's plan for actually generating revenue was suddenly a living, breathing thing. Without AdWords, Google was effectively a chartiable service.

Everything was on the line - if users stopped trusting Google's organic free search engine, AdWords would fail to make money.

So Google did the only thing it could.

First it killed the meta tag.

Every single action, every single shakeup to the Google search algorithm over its entire existence has had one goal in mind: improving user experience and increasing trust.

Everyone thinks there's a trick.

Some way to skip the hard work and have leads pouring in.

There isn't. Google's worked hard to make it so - because if you can trick Google, anyone can - and that makes their results worthless.

So forget about search engines. The technical stuff; that's your web developer's job. Make sure it's fast, make sure it's mobile friendly, but the rest of it is up to you and your team.

If human beings love your site, so will google. 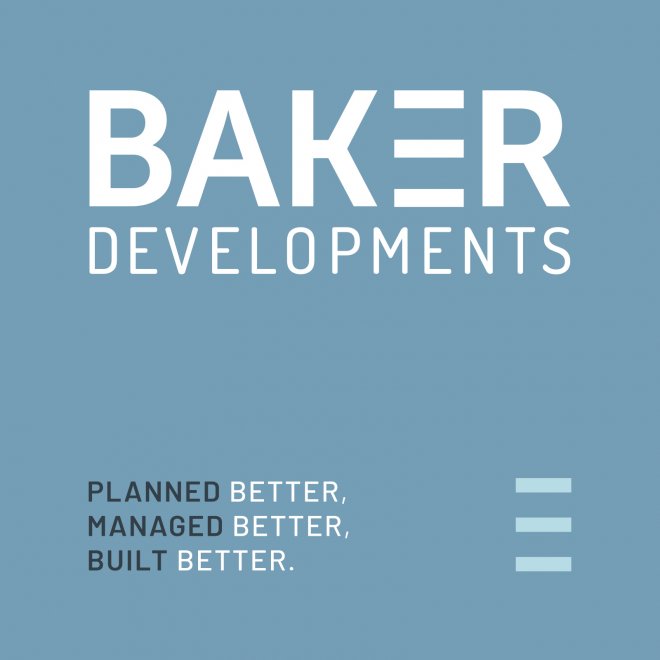 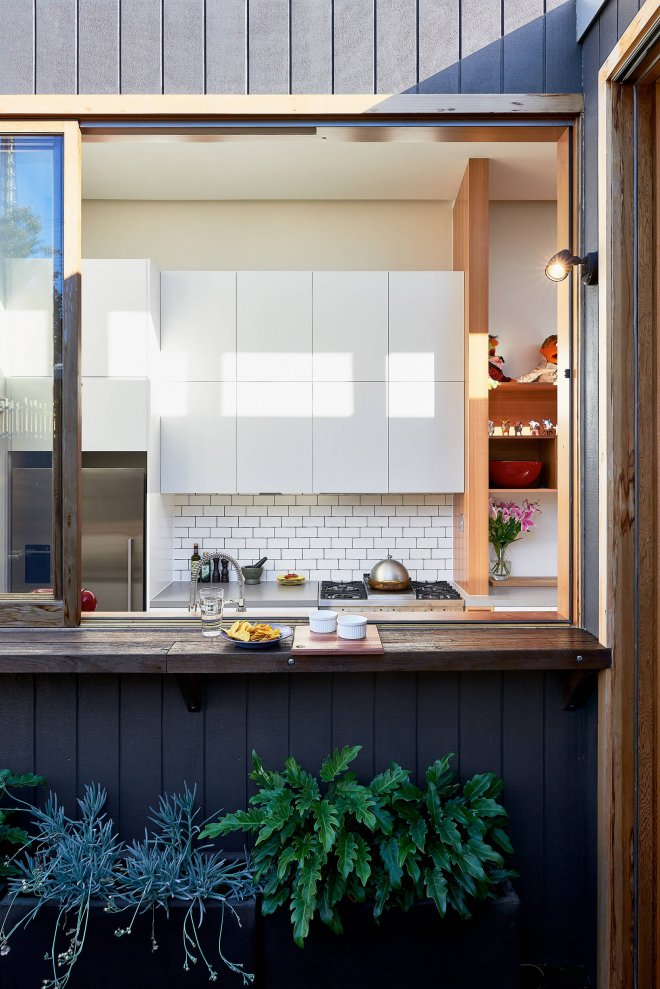 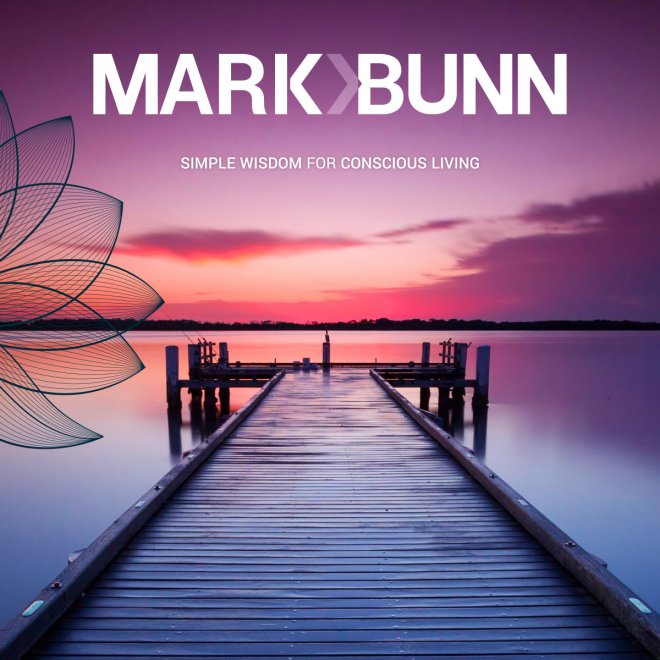 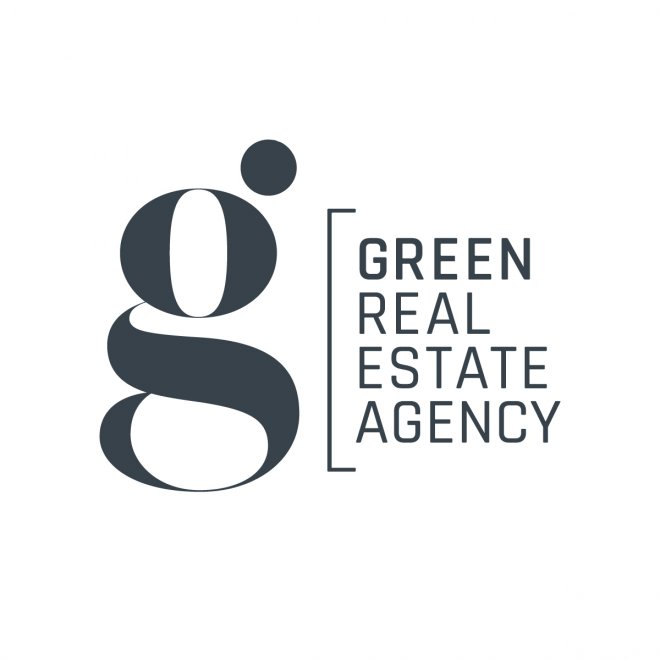 « How risky is your squeeze page? In the information economy, attention is currency. »
Go To Top