How is it possible that in 2016 no-one has shaken up this useless travesty of an industry?

This is something that I've been holding onto for quite a while.

It's not about the painfully awkward ads by local businesses, their video production done by whatever cut-rate backyard editor they could afford and audio that would give composers of elevator music nightmares. It's not about the general shoddy production values embraced even by larger advertisers.

Here are my three biggest issues with cinema advertising:

This doesn't actually seem like an insurmountable problem - show an ad before, follow up on screens or other media as patrons are exiting. Remind them about that thing they felt was mildly interesting before 120 minutes of explosions.

I'm assuming there's simply no momentum to change this. An unending supply of small businesses willing to bet the farm with predatory booking agents promising a bevy of new customers.

Pity, I feel like it's an area ripe for disruption. 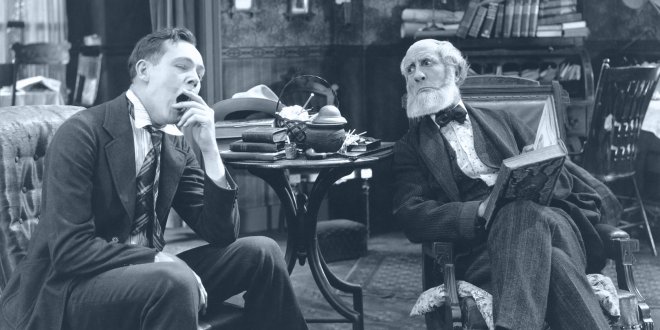 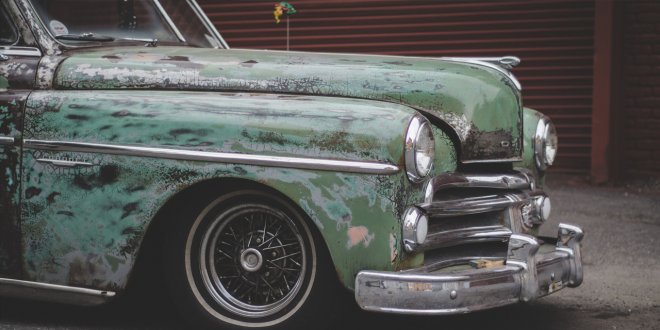 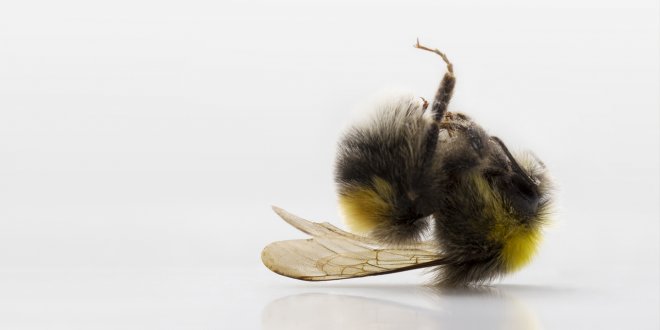